Who Invented The Diesel Engine?

Who Invented The Diesel Engine?

Who invented the diesel engine?

Rudolf Diesel (1858-1913) was a German engineer who understood engines, he is best known for the invention of the diesel engine that bears his name. His invention came while the steam engine was the predominant power source for large industries, but his early understanding was at the most basic of levels—heat. Diesel realized that the electric ignition process of the petrol engine could be eliminated if, during the compression stroke of a piston-cylinder device, compression could heat air to a temperature higher than the auto-ignition temperature of a given fuel. Diesel’s wanted his development to not rely on spark plugs and mechanical ignition systems to make the fuel explode. His invention relied on principals of thermodynamics, or the way heat behaves and the way it affects its surroundings. 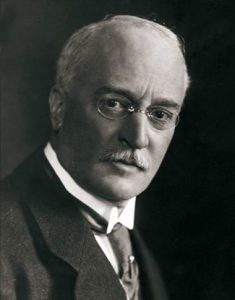 With many stumbling blocks along the way, Diesel was determined to invent a better engine and in 1898 Rudolf Diesel finalized a development of an internal combustion engine that relies only on its own compression to ignite the fuel. At almost 500psi in the combustion chamber, the Diesel engine has as much as 5 times the compression you’d find in a petrol engine, and Diesel obtained the patent for this technology. 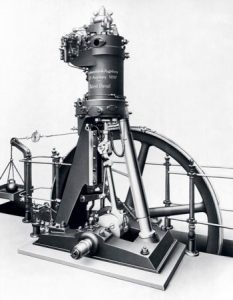 Development of Diesel’s invention needed more time and work to become commercially successful. Many engineers and developers joined in the work to improve the market viability of the idea created by Rudolf Diesel. However, Diesel on the other hand, became threatened by this process and was not always approachable and made it challenging with other engine designers in developing his invention. Diesel’s attempts of market promotion of the not-yet-ready engine eventually led him to have a nervous breakdown. In 1913, deeply troubled by criticisms of his role in developing the engine, he mysteriously disappeared from a ship on a voyage to England, many believe he committed suicide. After Diesel’s patents started to expire, several other companies took his invention and developed it further. 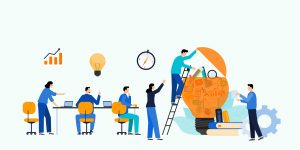 Diesel engines have come a long way since the first conception by Rudolf Diesel. Diesel engines are designed as either two-stroke or four-stroke cycles. They were originally used as a more efficient replacement for stationary steam engines. Since the 1910s, they have been used in submarines and ships, rail, trucks, heavy equipment and electricity generation plants followed later. In the 1930s, they slowly began to be used in a few cars. Since the 1970s, the use of diesel engines has increased significantly. 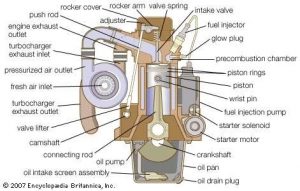 Functioning on either a two stroke or four stroke cycle by introducing only air into the combustion chamber on its intake stroke. The diesel engine gains its energy by burning fuel injected into the compressed hot air charge within the cylinder. The air is heated to a temperature greater than the temperature in which the injected fuel can ignite. The fuel sprayed into the hot air spontaneously reacts with the oxygen in the air and burns and therefore starts the engine.

There are three basic size groups of diesel engines based on power – small, medium and large. The small engines have power out-put values of less than 252 horsepower. These engines are the most commonly produced, and are used for cars, light trucks and some agriculture or construction applications and small stationary power generators. 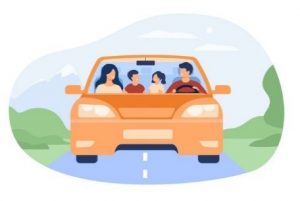 Medium engines have power capacities ranging from 252 to 1,006 horsepower. Many of these engines are used in heavy-duty trucks. They are usually direct-injection, in-line, six-cylinder turbocharged and aftercooled engines. Some V-8 and V-12 engines also belong to this size group.

Large diesel engines have power ratings in excess of 1,006 horsepower. These unique engines are used for marine, rail, and mechanical drive applications and for electrical-power generation. In most cases they are direct-injection, turbocharged and aftercooled systems. They may operate at as low as 500 revolutions per minute when reliability and durability are critical.

There have been countless advances with diesel engines as diesel is reliable, with engines getting more than 80,000km without a rebuild. Diesel engines have since been adopted for many uses in heavy construction machinery, high-powered farm tractors, and most large trucks and buses. Diesel engines also have been installed in power supply plants, hospitals, telephone exchanges, airports, and various other facilities to provide emergency power during electrical power outages. 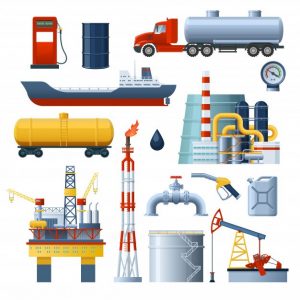 As mentioned earlier, diesel generators are not only extremely durable, but also vastly versatile. These generators can be used across numerous different industries for varied applications that requires a diesel generator to become a primary source of power whether it’s on-site or as a portable unit to power off-grid projects. This allows diesel generators to provide power to most places that are off the grid, but a power source is required to power key tools and equipment.