A diesel generator, also commonly known as genset is the combination of a diesel engine with an electric generator (often an alternator) to generate electrical energy. This is a specific case of engine-generator. A diesel compression-ignition engine is usually designed to run on diesel fuel, but some types are adapted for other liquid fuels or natural gas.

Diesel generators are ideally used in rural or outback areas that are not  connected to a power grid, or as emergency power-supply if the grid fails for organisations or industries that rely on constant and continuous power, as well as for more complex applications such as peak-lopping, grid support and export to the power grid.

The packaged combination of a diesel engine, a generator and other various components such as the base, canopy, sound attenuation, control systems, circuit breakers, jacket water heaters and starting system, is referred to as a ‘generating set’ or a ‘genset’ for short. 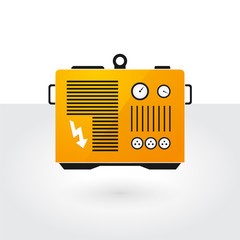 How does a diesel generator work?

A diesel generator is the combination of a diesel engine with an alternator to generate electrical energy. A diesel compression-ignition engine is usually designed to run on diesel fuel, but some types are adapted for other liquid fuels or natural gas.

In the case of a diesel generator, air is blown into the generator until it is compressed, subsequently diesel fuel is injected and with the combination of these processes, the compression causes the fuel to cause combustion and start up the generator. Once the generator starts to produce the necessary electrical energy to be distributed according to the needs of the equipment to which it is connected.

Gensets are selected based on the electrical load they are intended to supply, the electrical load’s measured in kVA. The expected duty such as emergency, prime or continuous power as well as environmental conditions altitude, temperature and exhaust emissions regulations must also be considered. 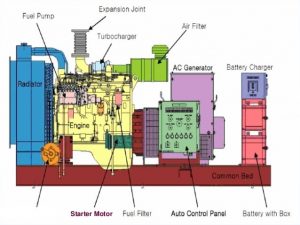 Optimal Time for a Diesel Generator’s Use

Although diesel is typically known as the more expensive fuel than petrol. Diesel generators have an advantage due to it being more reliable and durable than petrol generators.  Due to the advantages of using diesel generator, they are a popular choice for many applications. However, if constant power is required, then these generators need regular maintenance to ensure efficiency of operation and longevity of the units and ensuring it is properly stocked with fuel so that it can fulfill its function. 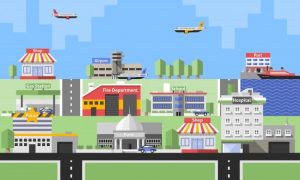 Diesel generators can be either prime power or back up power source. They come in various specifications and sizes, so when industries, companies and residents require power, a diesel generator will have the ability to provide continuous streams of power and regulate fluctuations accordingly for any application. With modern technology, diesel generators have been designed to continually operate without issues if regular routine service and maintenance is performed. A diesel generator is economical and can supply enough power efficiently during power failures. 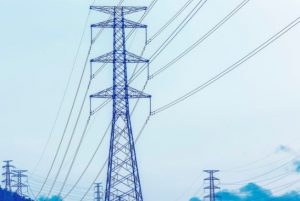 Diesel generators have long since been predominantly used within various industries for many diverse applications. Whether it’s for construction operations, mining operations, disaster recovery, hospital and airport backup for emergency, there are numerous reasons why diesel generators are relied upon. In addition, the benefit of diesel fuel being more efficient as it burns less than half the amount of fuel compared to petrol, and a safer fuel as it’s less flammable. Diesel generators have been known to be well-built, rugged, and sturdy enough to be relied upon to take on all types of tasks and demands.